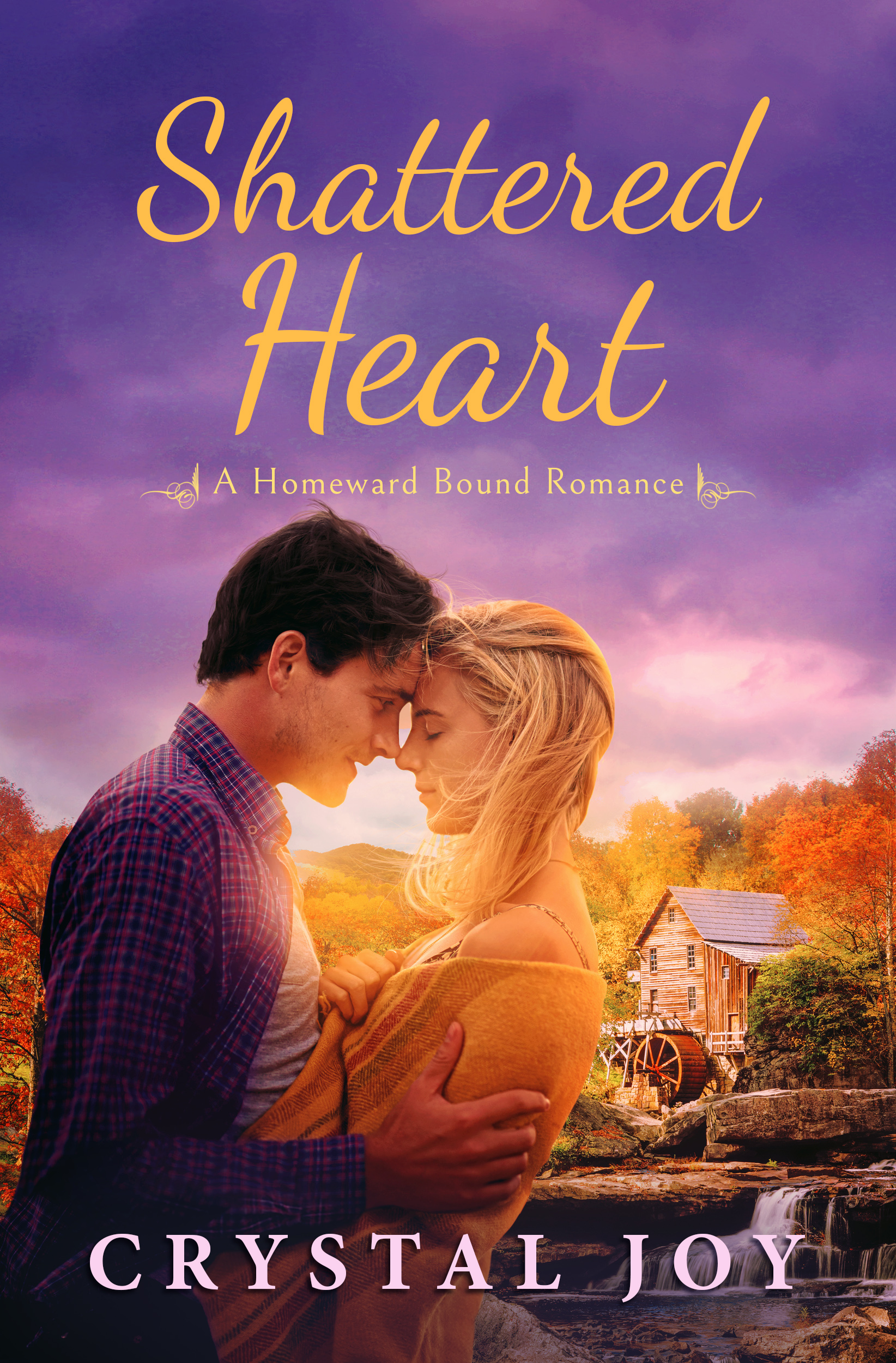 Amanda Meyers is a force to be reckoned with, especially when her beloved father is diagnosed with lung cancer. She’s all too familiar with the heartache of losing a parent. But this time, she refuses to watch her dad suffer from the debilitating side effects of toxic medications like her mom did.

As a successful oncologist, Ethan Contos is more than capable of fighting for the lives of his patients. But when he starts falling for Amanda, he finds himself fighting a battle between two desires—pursuing the feisty daughter of an ailing patient and moving back to Greece to make amends with his parents.

When Amanda’s dad urges Ethan to spend time with his daughter, Amanda and Ethan can no longer deny their chemistry. Between her dad’s deadly diagnosis, an ex-boyfriend who still cares about her, and Ethan’s impending move, Amanda can’t handle much more. Will her heart shatter to pieces, or can Amanda find a way to have her happily-ever-after?