In fifth grade I wrote my first short story called “16 Candles.” The story was about criminals escaping from jail and trying to take refuge inside of a nearby house where a sixteen-year-old was having her birthday party. To get the mood of the story right, I locked myself in my bedroom, turned off the lights, and wrote in the dark. What better way to write a scary story than 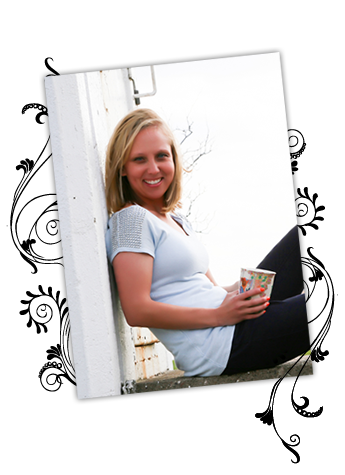 to actually be scared? I can’t say it was easy to read my handwriting, but it was a good experience—one that left me hungry for writing more.

So I did. I wrote several short stories in high school before I started writing full-length romance novels. Then, I wrote one novel during college, one when I was a teacher, and one as a stay-at-home mom.

The idea for the Love Story Collection series began years ago at a festival when I met a writer who wrote poems for people. As festivalgoers walked by his stand, he would ask if they wanted a poem, but not just any poem—a poem written just for them. After having a brief conversation and getting to know the people, he would write a poem, and then give it to them as a keepsake. I thought it was a fantastic idea! What a great way to connect with readers by creating something special for them.

Keeping that idea in mind, I started writing true love stories for couples and posting them on my website. In the last two years, I’ve met many wonderful people with such captivating stories, and I wanted to give them more than just a published story on my website. I wanted to give them something they could put on their bookshelves and read to their children and grandchildren.

I’m currently working on Stained Heart, the third book in my Homeward Bound series. I can’t wait to publish the last book in this series. The fictional town of Maple Valley and all of its citizens have become very near and dear to my heart.