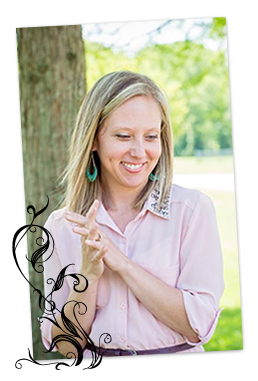 In college I was a member of the sorority, Zeta Tau Alpha (it’s technically a fraternity, but nonetheless, it was a big group of girls). One of my favorite parts of being in a sorority was participating in something called Greek Week, which was seven days full of competitions between sororities and fraternities. Each year a different sorority and fraternity were paired to work together. My junior year of college we were paired with Pi Kappa Phi.

Before the competitions began, Pi Kappa Phi organized a philanthropy project to raise money for children with disabilities. Since we were paired with them, a lot of girls from ZTA signed up for their philanthropy—Pi Kapture the Flag.

When we took a break from the game, one of the guys walked up to talk to me. He was cute. Tall. In good shape. I can’t remember what we talked about during most of the conversation, but trust me, one part I’ll never forget.

He laughed. “Not quite. I lift girls up in the air and stunt with them.”

“Oh.” What else could I say at that point? Here was a cute guy I’d been hitting it off with, when all of the sudden I find out he’s a cheerleader.

He held out his hand, a mischievous smile stretching across his handsome face. “Do you want to stunt with me? I can put you up in the air.”

I declined. I’m afraid of heights.

But … there is a happy ending. After five years of dating, he asked me to marry him, and I said yes.

To this day the funniest part about my husband being a cheerleader is that I took Tae Kwon Do for ten years. I’m five foot one and often mistaken for a high school student, but I’m a second-degree black belt. If strangers saw a picture of us and we asked them who was the cheerleader and who was the black belt, I have no doubt they’d get the answer wrong.