After losing his wife in a horrific car accident, Charlie Grimm believes that he deserves to pay for the life he stole. Haunted by his irreversible mistakes, Charlie vows he’ll never fall in love again, and who could see past his criminal conviction anyway?

MacKenna Christensen strives to support all of her parolees. But when she discovers Charlie is her client, she refuses to help him. She can never erase the gruesome images of his wife’s death. Yet when she sees Charlie’s anguish, she realizes he’s not the reckless monster she imagined.

As the disdain between Charlie and Mac turns to desire, guilt tears them apart. Is Mac willing to take a chance on a client at the risk of losing her job? Can Charlie forgive himself and open his heart to Mac, or will she become one more regret?

Order this book with a personalized signature from the author.
(Once payment has been made you will be able to send in your personalized text.) 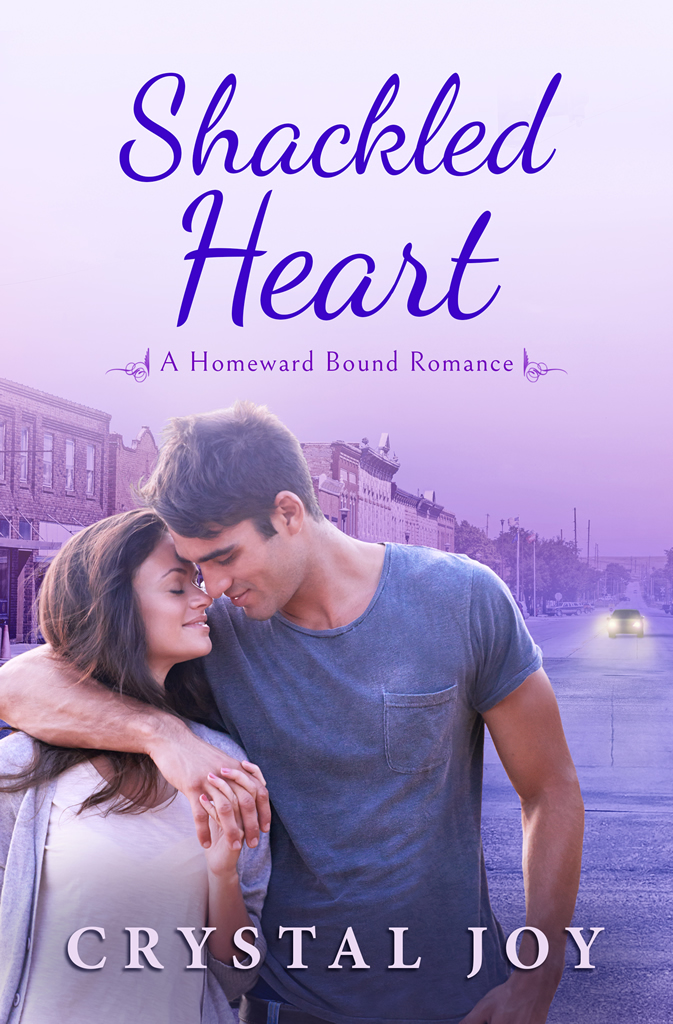 “Shackled Heart is a beautifully written, clean contemporary romance with heart-warming characters. I especially loved watching Charlie overcome loss and find the strength to let love back into his life. Joy has a talent for bringing her characters and settings to life … I can’t wait for the next book in the series!”

“The detail in this story really allows you to develop a connection to the characters. I found myself not wanting to put the book down. It is a very easy read with a good balance of romance and suspense. I can’t wait to see what the author has in store for the second book in the series.”